And Then We Were Surrounded 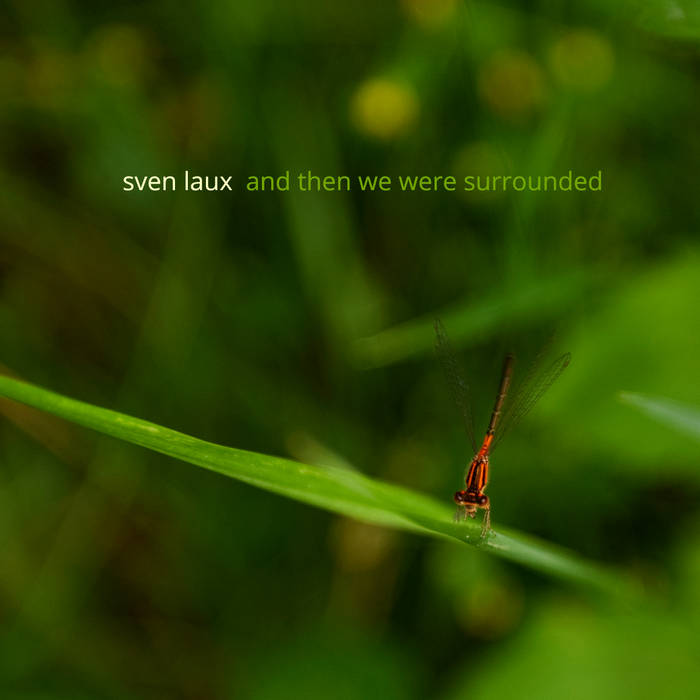 Written and produced by Sven Laux

"Laux's ambient-techno is deeply atmospheric, to say the least, but it can also be subtly funky, in large part due to the minimal bass pulses that snake their way through the tracks' dense undergrowth. Above all else, fully realized creations like “Hidden Poem” and “Morning Dew” show how refined and polished his work has grown over time."
- Textura.org